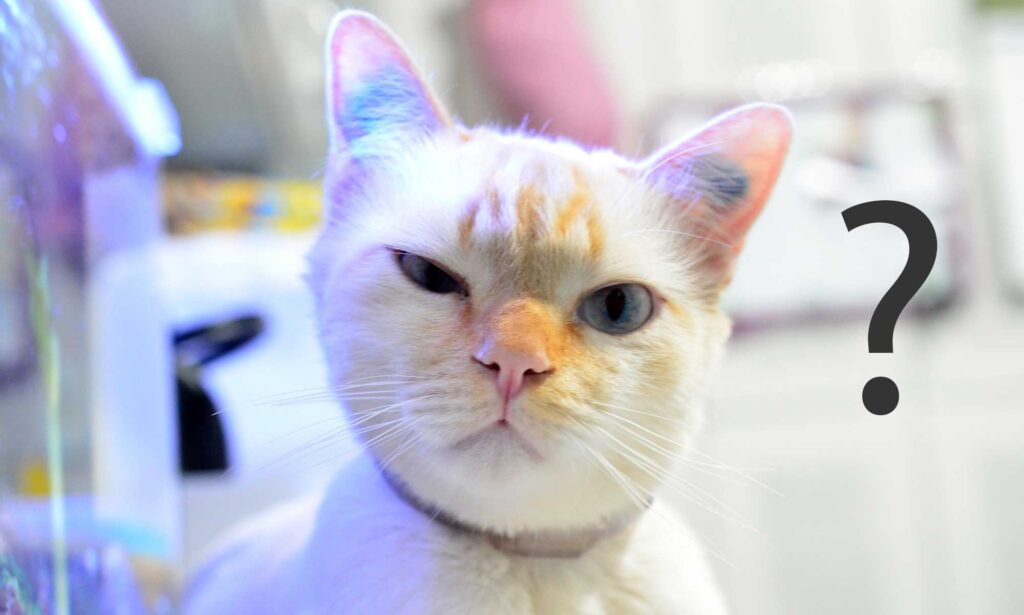 Cats are known for being very intelligent and a little bit mystical. Being obedient and responding to their owners is certainly not a thing they are known for.

Some cats behave better than others, but ultimately they are all unique. We don’t want to paint the wrong picture of them. They do listen in their own specific way.

In this article, we will take a look at a bit of history, some research, and other facts, to try and answer whether cats do or don’t know their names.

How Did Cats Become Domesticated

You should know that cats have been domesticated relatively recently compared to some other pets like dogs.

Many experts argue that we haven’t singlehandedly domesticated cats, but that cats kinda over time decided to live beside us and adapted.

Dogs have been bred for thousands of years specifically to respond to their names and listen to us, so they have a bit of an advantage compared to cats.

Cats, on the other hand, started hanging out around early human settlements when they started with agriculture. They were attracted by the mice and other rodents that were around, it was a great source of food for them.

Early humans liked cats because they were doing a good job as pest control, and they didn’t require much. Cats are very independent and they chose to live around us rather than with us for a long time.

Cats lived beside humans for thousands of years. But remained much freer than other animals that we domesticated, consequence to this is that they never lived much inside of our homes.

The idea of a “house cat/indoor cat” is a very recent idea. When we look back through history, we have started bringing them into our homes in the last 100-200 years.

There has been a lot of research over the years into cat behavior and responding. 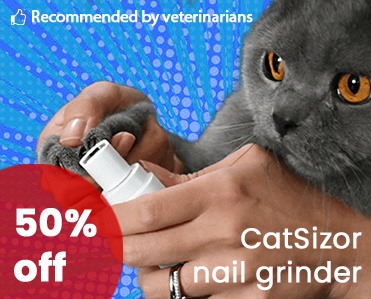 Maybe it’s because so many people have felt ignored by their cats, or maybe because of the confused look they give us when we try to communicate with them.

Many of the studies have shown that cats actually do distinguish their names over other random or similar words/sounds. In this regard, they are as good as dogs or a bit worse in some cases.

One of the most recent studies was done in Japan on a substantial amount of cats from different backgrounds, cats with one owner, families, cats from cat cafes, and so on.

They have also concluded that cats do know their names but most of the time they chose to ignore the call. They react but they don’t come unless they want to come.

This is probably the reason why most people think their cats have no clue what their name is.

Naming your cat and teaching a cat its name

Now that we know that there is some hope for us and our feline friends, let’s talk about naming a cat. It’s the most fun thing about having a pet, there are no limits or boundaries when it comes to choosing a name for your pet.

But we can give a bit of advice. Choose a short name if you want to give your cat more chances to learn its name. Cats communicate mostly with body language and smell, so sounds are hard.

When it comes to teaching the cat its name, it is very important to start as soon as you get the cat. Don’t use any sounds other than the name that you chose for your cat.

You can train your cat by calling it by its name and giving a little treat every time the cat responds to it. Repeat this every day for a few weeks until the cat starts responding to the name regularly.

As the cat learns it should get a treat every time it responds to the name, start alternating between treats and just petting, scratching, or congratulating the cat. This way the cat will slowly learn that it is not just a call for food but that you are calling it to come.

This same principle you can use to try and teach your cats much more than just to come. Try teaching them some tricks to impress your friends and family.

Cat named “Didga” holds the world record for the most tricks performed by a cat in one minute.

We are sure that you and your cats can beat them if you decide to train for a while.

Cats are much smarter than we think. They are prime hunters and professional manipulators.

They know how to listen but also how to ignore.

If we spend some time with our cats there are no limits to what we can teach them and what we can learn from them. Observation, persistence, and patience are the key.

Love to hide in my bubble backpack. Not much social. Love airplanes. Spill litter box. Destroy all furniture. Instantly break out into full speed gallop across the house for no reason. 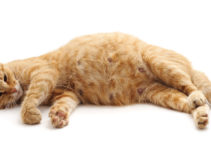 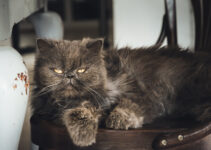 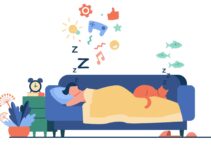 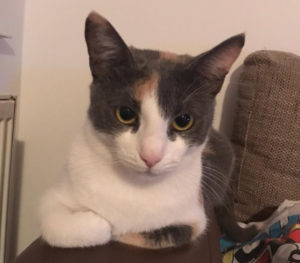 I made this blog with my human friends. You’ll find purrfect tips on traveling with cats and how to make us, cats happy while doing so.

I’ve learned a lot while traveling with my humans. Now I want to share what I’ve learned with you. 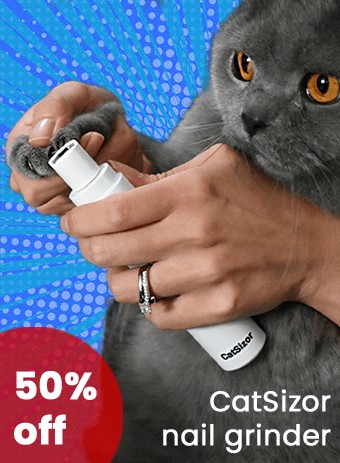